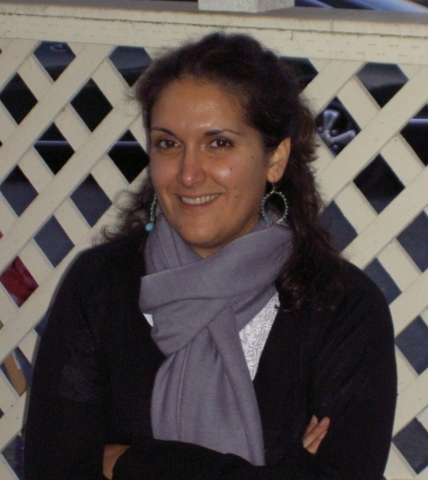 In 2016, Dr. Amanda Morrison was hired to develop the Intercultural Center at SRJC Petaluma known as Our House. Amanda comes to student affairs from the faculty side of college life, having taught ethnic studies for six years at Sonoma State University (where she still teaches) as well as cultural anthropology at UC Berkeley. She holds a doctorate in anthropology from the University of Texas at Austin with a specialization in Mexican-American studies and popular culture. Her dissertation focused on the Bay Area hip-hop scene; if you want to call her a “hip-hop scholar” she’s cool with that. She chose that topic because she’s interested cultural forms that bridge differences and bring people together across racial and ethnic lines. Her vision is to cultivate that kind of space in Our House. Given her mixed Chicano/a and Anglo/a heritage, she sees herself as a bridge figure and community builder.

Amanda is a California native and Sonoma County local. Although she spent her childhood in a hippie enclave in Los Angeles called Topanga Canyon, she attended high school at Santa Rosa High and considers this area home. In her earlier career, she worked as an editor for the website Citysearch.com during the first dotcom boom, and has also contributed articles on music and the arts to the San Francisco Bay Guardian, the Oakland Tribune, the San Francisco Examiner, and the Austin American-Statesman. She’s excited to continue serving local students in her capacity as a cultural worker, and hopes to see all members of our campus community come through Our House!